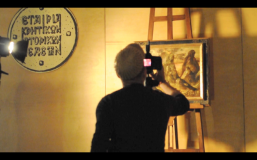 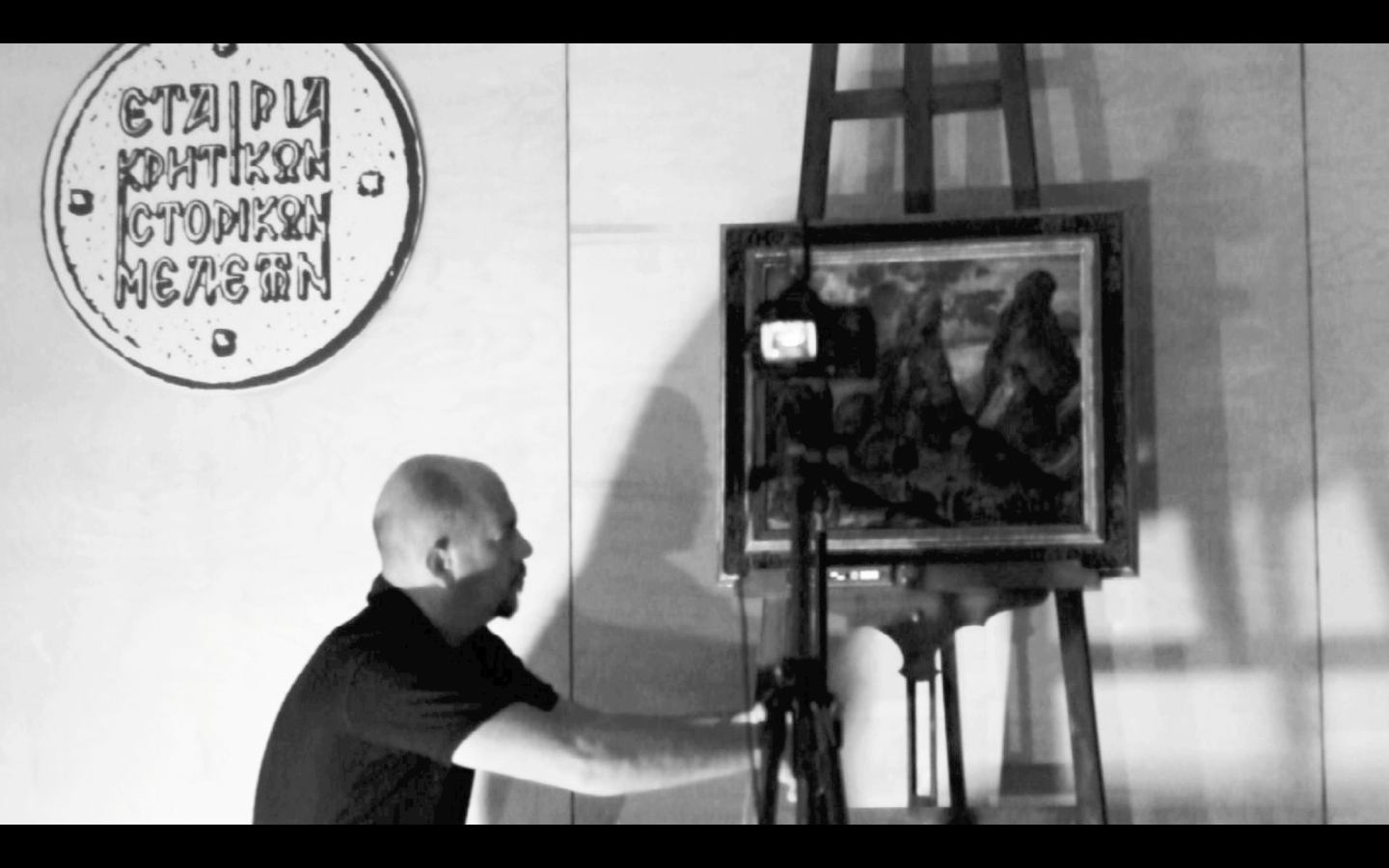 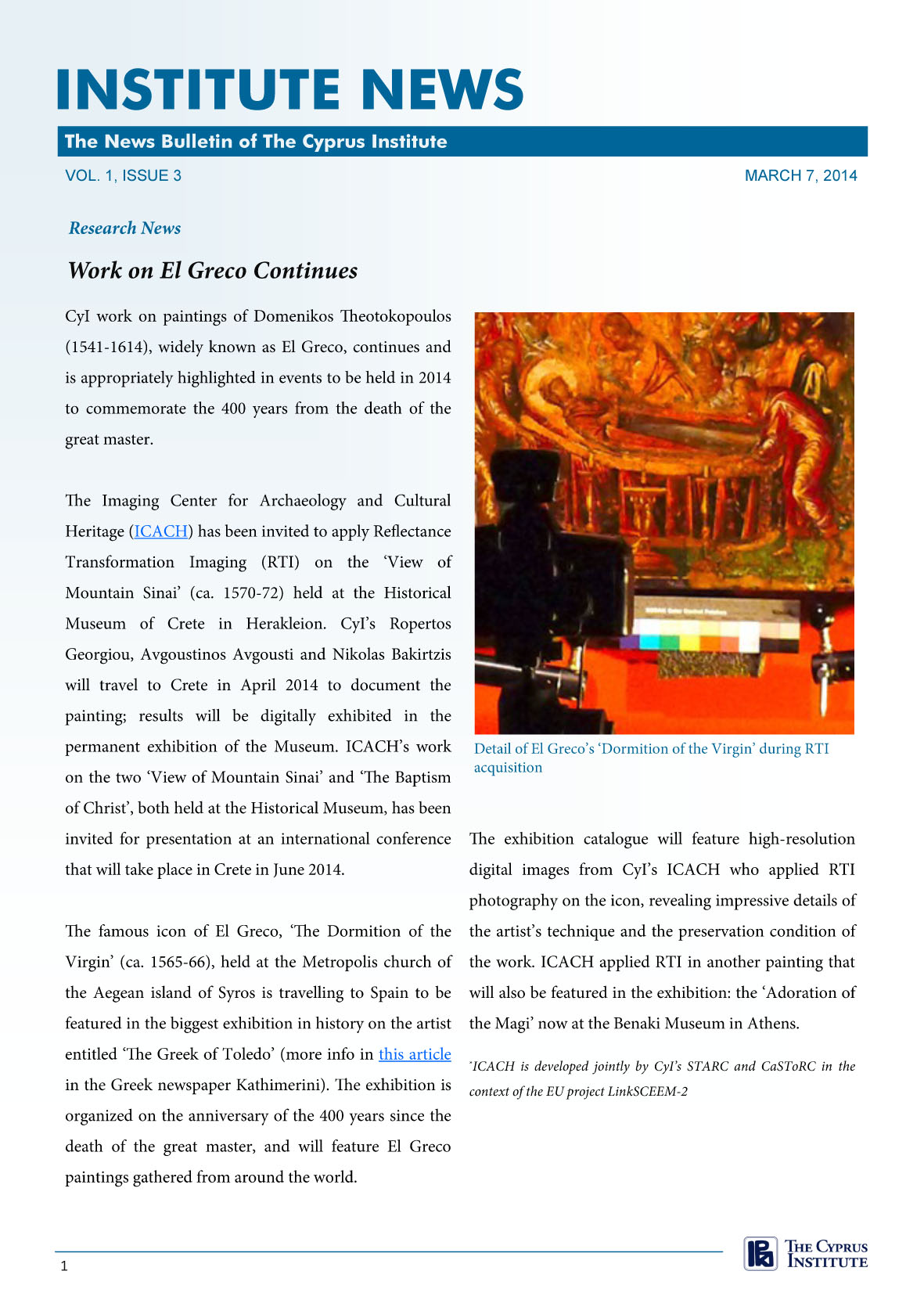 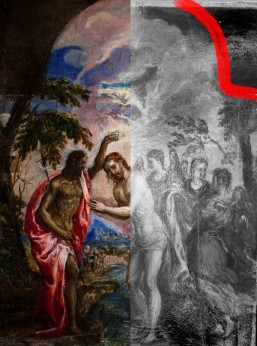 2014 marks the 400th anniversary of El Greco’s death in Toledo, Spain. To commemorate the event the Historic Museum of Crete  and the Benaki Museum in Athens are presenting an important exhibition called “Domenikos Theotokopoulos between Venice and Rome” to be held from 21 June to 25 October 2014 at the museum in Heraklion and then at the Benaki Museum in Athens until the end of the year.