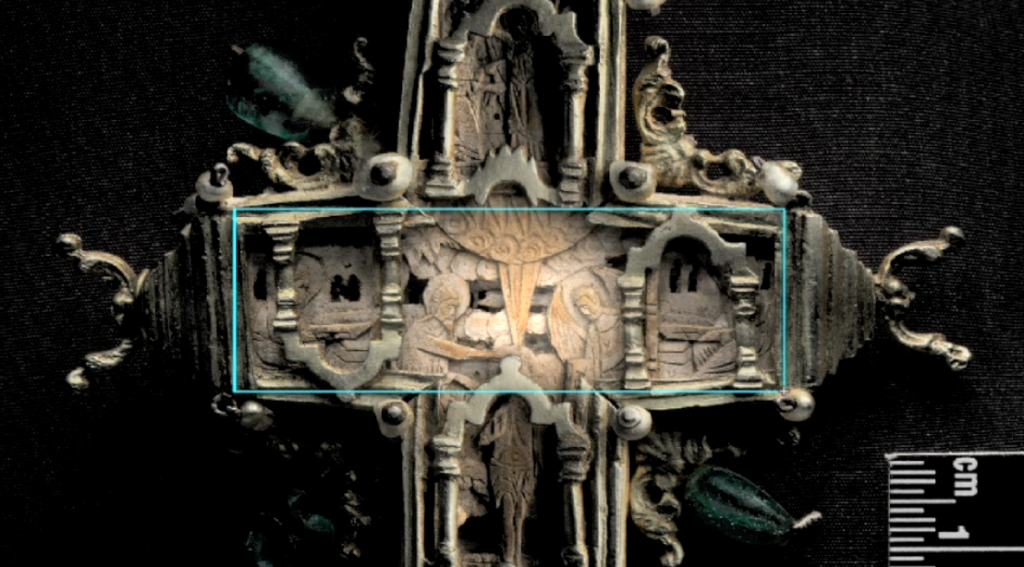 At the  BOCCF  the team made PTMs of a wide variety of coins, an oil lamp, a bronze mirror, a stone statue, a medieval ceramic bowl and other minor arts objects. The results were uniformly excellent, indicating that the technology offers substantial improvements in the types of data available to scholars for research on each of these artefact classes.

By realizing the capabilities and the potential of RTI the exhibition’s curator wanted to test the technology on objects like a silver reliquary, a carved wooden cross used for the blessing of the waters, icons and various liturgical objects. Results were particularly interesting and visually impressive. The BOCCF decided to use the results of the documentation of the post-Byzantine blessing cross in its exhibition. 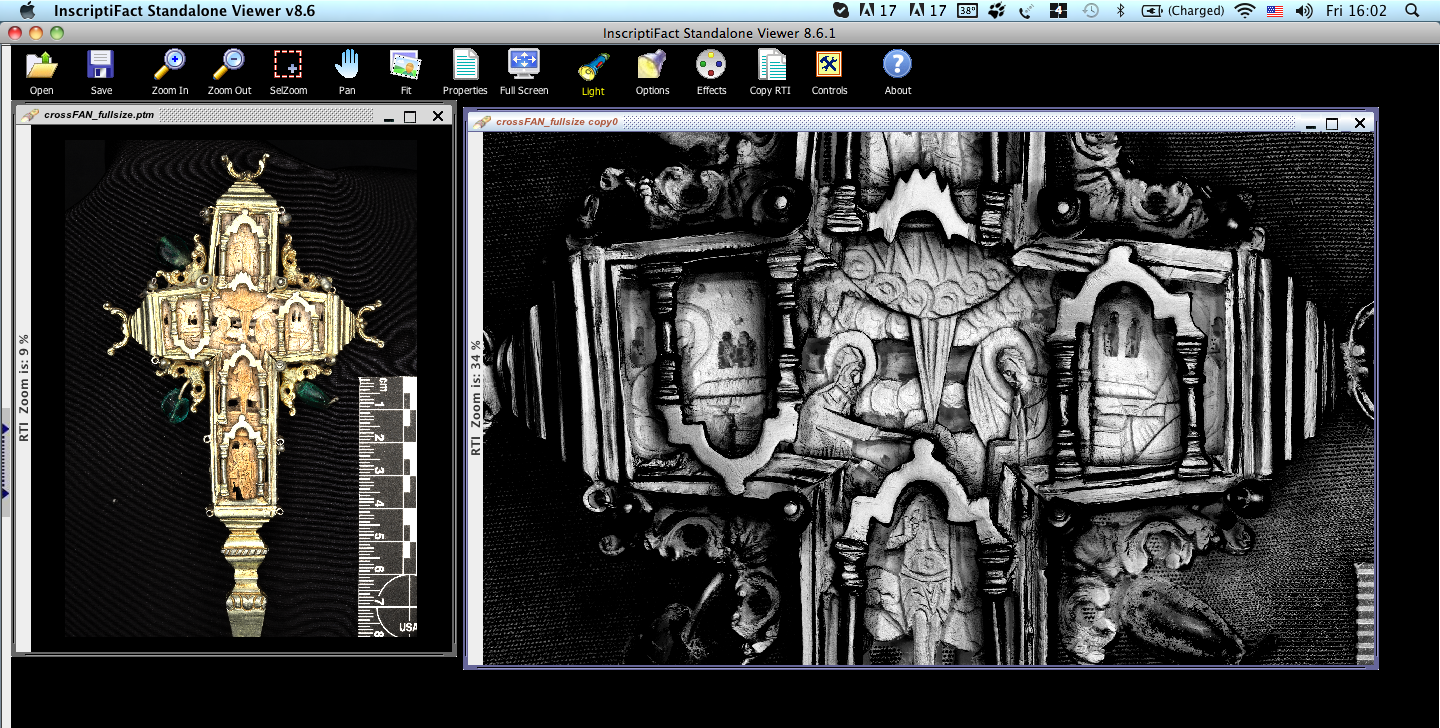 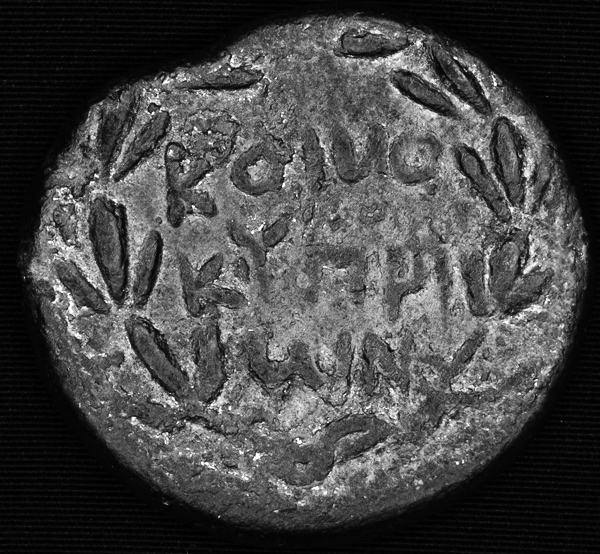 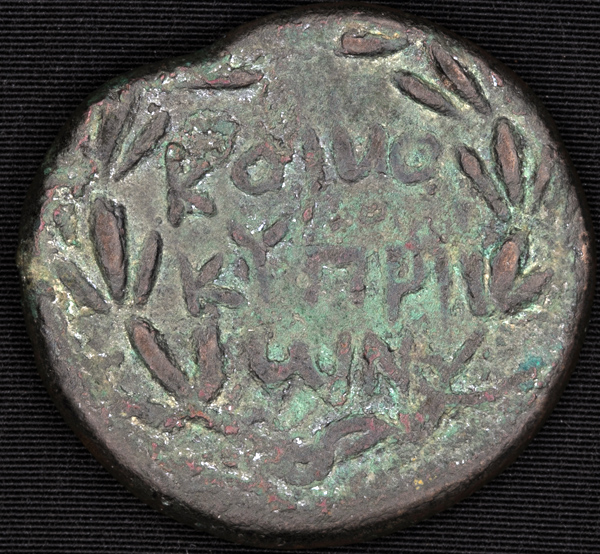 RTI video installations at the BOCCF by ICACH is licensed under a Creative Commons Attribution-NonCommercial-NoDerivatives 4.0 International License.