STARC has contributed 3D models and 3D reconstructions such as the Hellenistic-roman theatre of Paphos and various statues from Cyprus these models are to be map projected on the walls of the municipality of Paphos where the opening ceremony will take place and will be shown during the “Pygmalion’s Dream” part of the play.

Town Hall SquareThe opening ceremony of the European Capital of Culture – Pafos2017 showcases the history, the multiculturalism and the modern culture of Pafos as an integral part of the wider European culture. The ceremony was designed and produced by a Creative Team of Cypriot artists and intellectuals, working with Walk the Plank.Inspired by the myth of Pafos, it has at its heart the founding myth of Pygmalion, the Artist and his creation,  Galatea.The celebratory performance seeks to portray the core concepts of the Open Air Factory, such as creativity, originality, artistic excellence, and also multiculturalism, diversity, as well as the hope for a unified country.Young people, children and volunteers  from all over Cyprus will join professional cast from all over the island. Greek Cypriot and Turkish Cypriot musicians and singers will sing in unison with a Danish choir and the Jazz Orchestra from Aarhus, our partner Capital of Culture.  As Pygmalion invokes the spirit of Aphrodite to breathe life into the statue he has carved, light and fire will illuminate the sky above our newly restored city centre.Original compositions, as well as adaptations of music, choreographies and projections brought to life by actors, dancers and hundreds of children who illuminate the moment of  Pafos’ birth and mark the opening of the European Capital of Culture – Pafos2017. 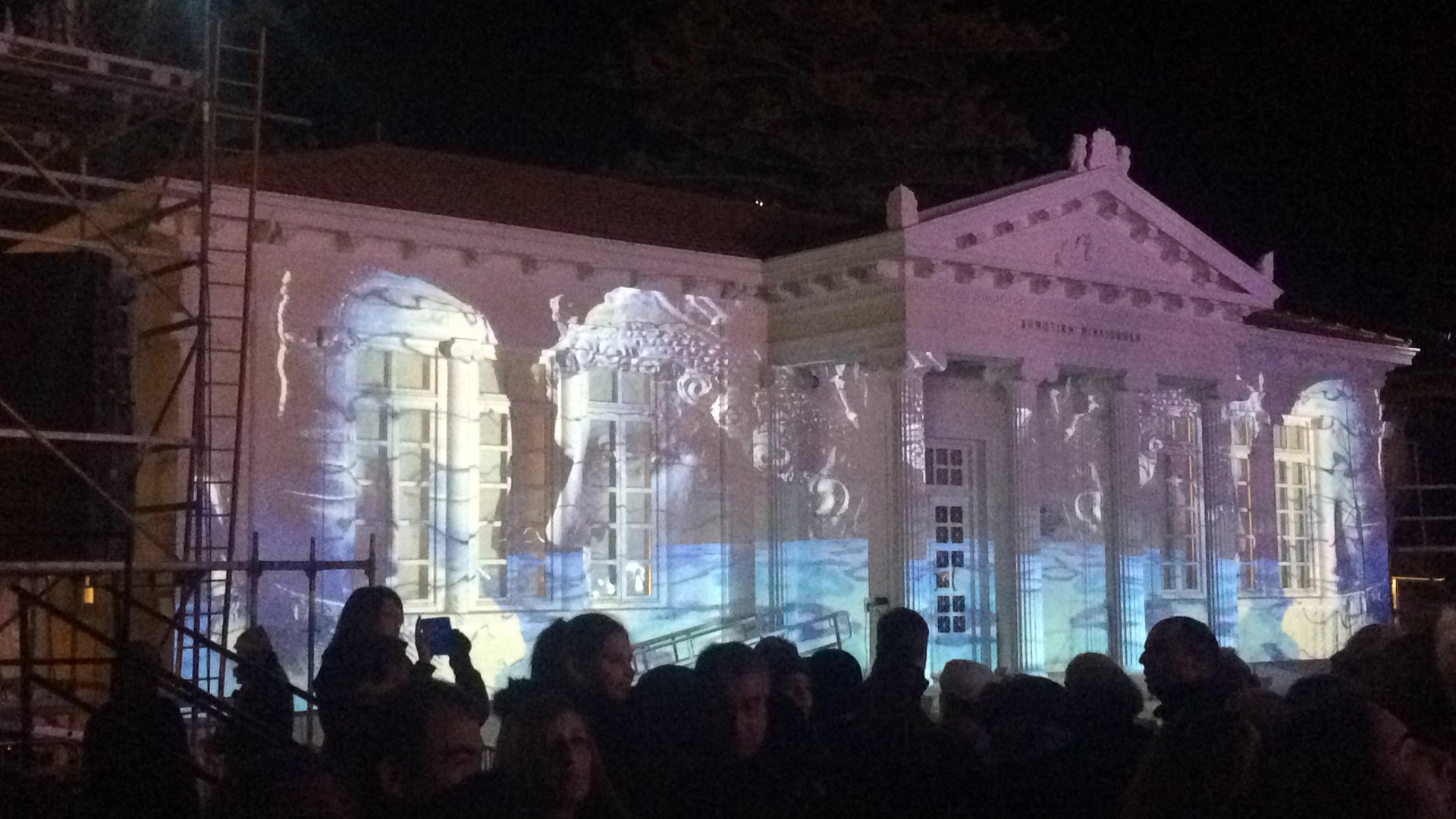 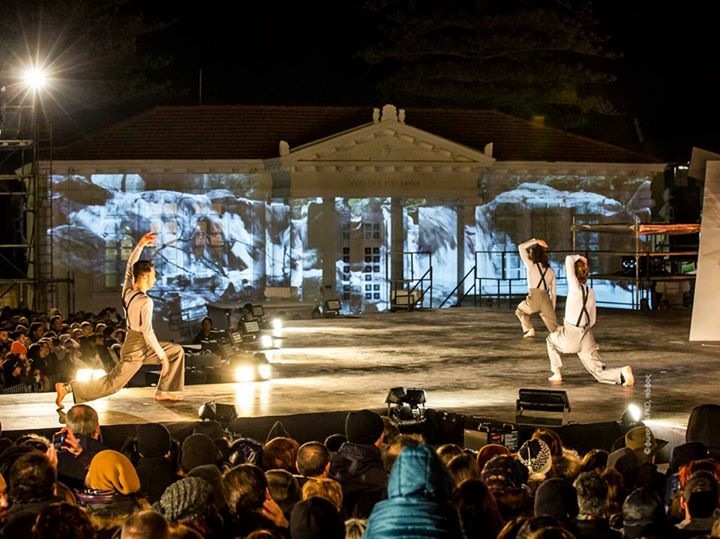