“ΚΑRAVΟΙ (Κάραβοι): Methodology, Interpretation and Typology of Maritime Graffiti in the Mediterranean”. The conference will be held in the Archaeological Research Unit, University of Cyprus on Saturday and Sunday (15-16 October 2016).The conference marks the conclusion of a collaborative project led by Stella Demesticha of the Archaeological Unit of the University of Cyprus and the support of the Department of Antiquities focused on the documentation and study of maritime graffiti on the late medieval churches of Cyprus. STARC was a key partner providing the systematic application of various imaging and 3D technologies contributing a novel methodology in the study of this understudied historical source. Aspects of our work will be presented in the conference.

Pictorial and textual graffiti have attracted the attention of archaeologists, anthropologists, epigraphists, historians and philologists since the very early stages in the development of humanities as academic disciplines. Such graffiti have been considered as unique testimonies of everyday life in antiquity, otherwise very hard to detect. Moreover, the practice of writing messages and making drawings on any surface available for scratching has been diachronic and surprisingly perennial; if the thousands of graffiti documented in Pompeii can be considered as indicative, then it seems probable that the graffiti phenomenon was as widespread in antiquity as it is in modern times. Recent monographs, such as Langner 2001, Baird and Taylor 2011 and Keegan 2014 have provided a particularly rich body of new data as well as a holistic approach to this particular body of evidence.

In 2014, a new research programme was initiated in the University of Cyprus, funded by the Leventis Foundation, entitled KARAVOI: The Ship Graffiti on the Medieval and post-Medieval Monuments of Cyprus: Mapping, Documentation, and Digitisation. One of the main objectives of the project is to create a corpus of the island’s ship graffiti, thus allowing for a holistic approach to their study which could involve not only standard aspects of it, such as ship’s types and provenance, seafaring, trade connections and maritime activities, but also human behavior and identity, religious practices, ritual, ideology and social identity in Medieval Cyprus. This conference is one of the project’s deliverables and aspires to bring together for the first time scholars that work in the eastern Mediterranean in order to discuss diverse aspects of ship graffiti, such as:

1. Maritime graffiti other than ships

4. Interpretation of the maritime graffiti in their multiple contexts (anthropological, historical, geographical, spatial, symbolic, religious or other) 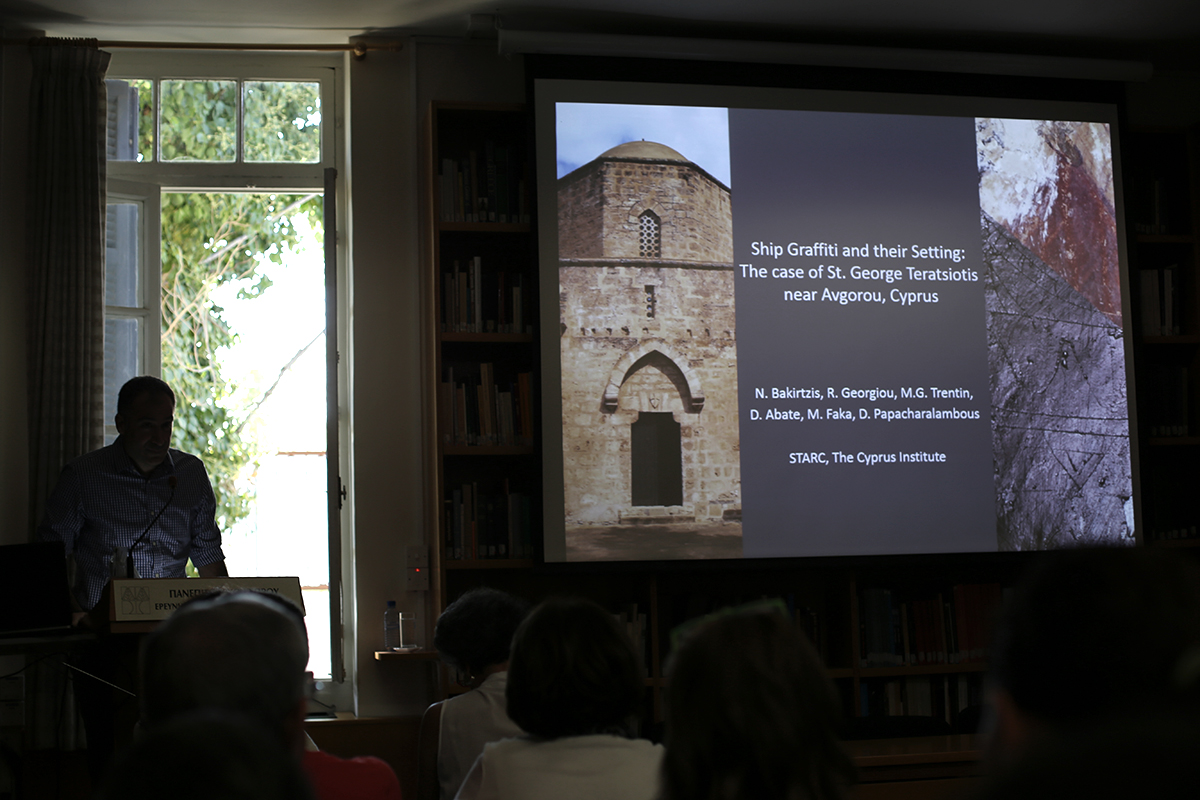 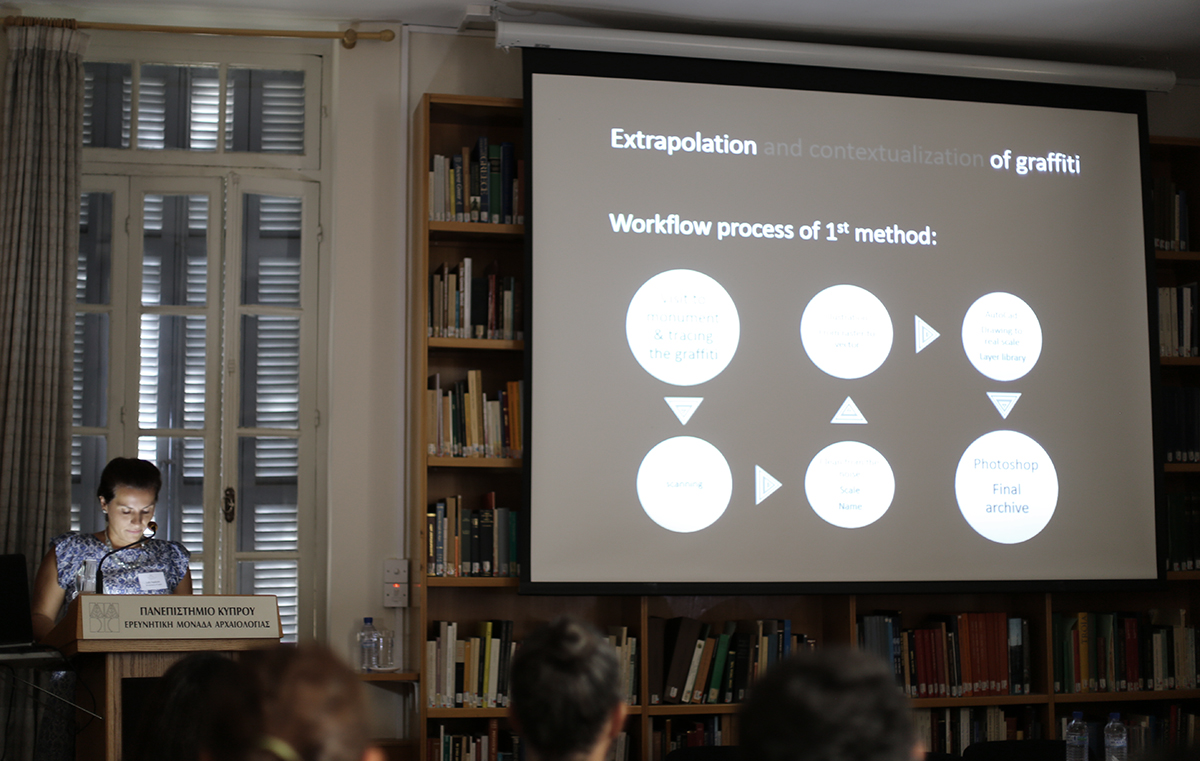 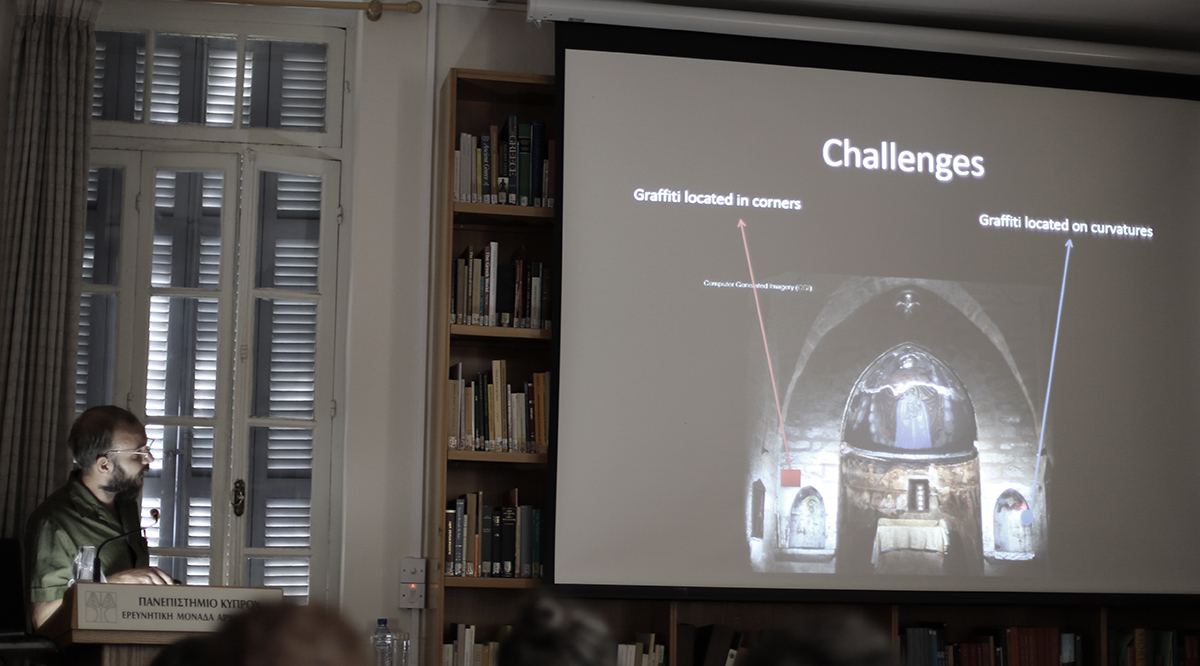 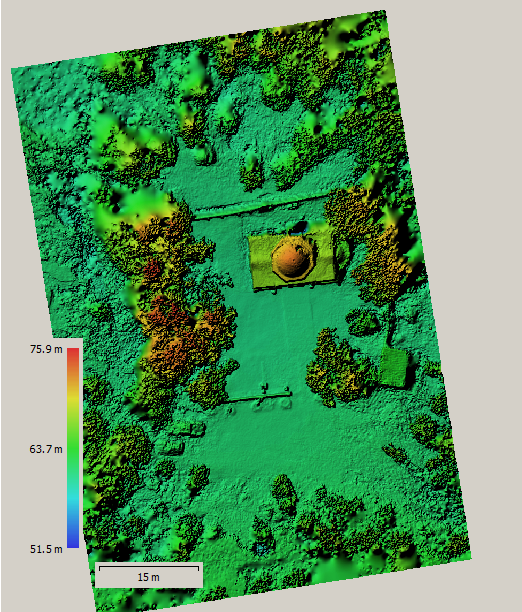 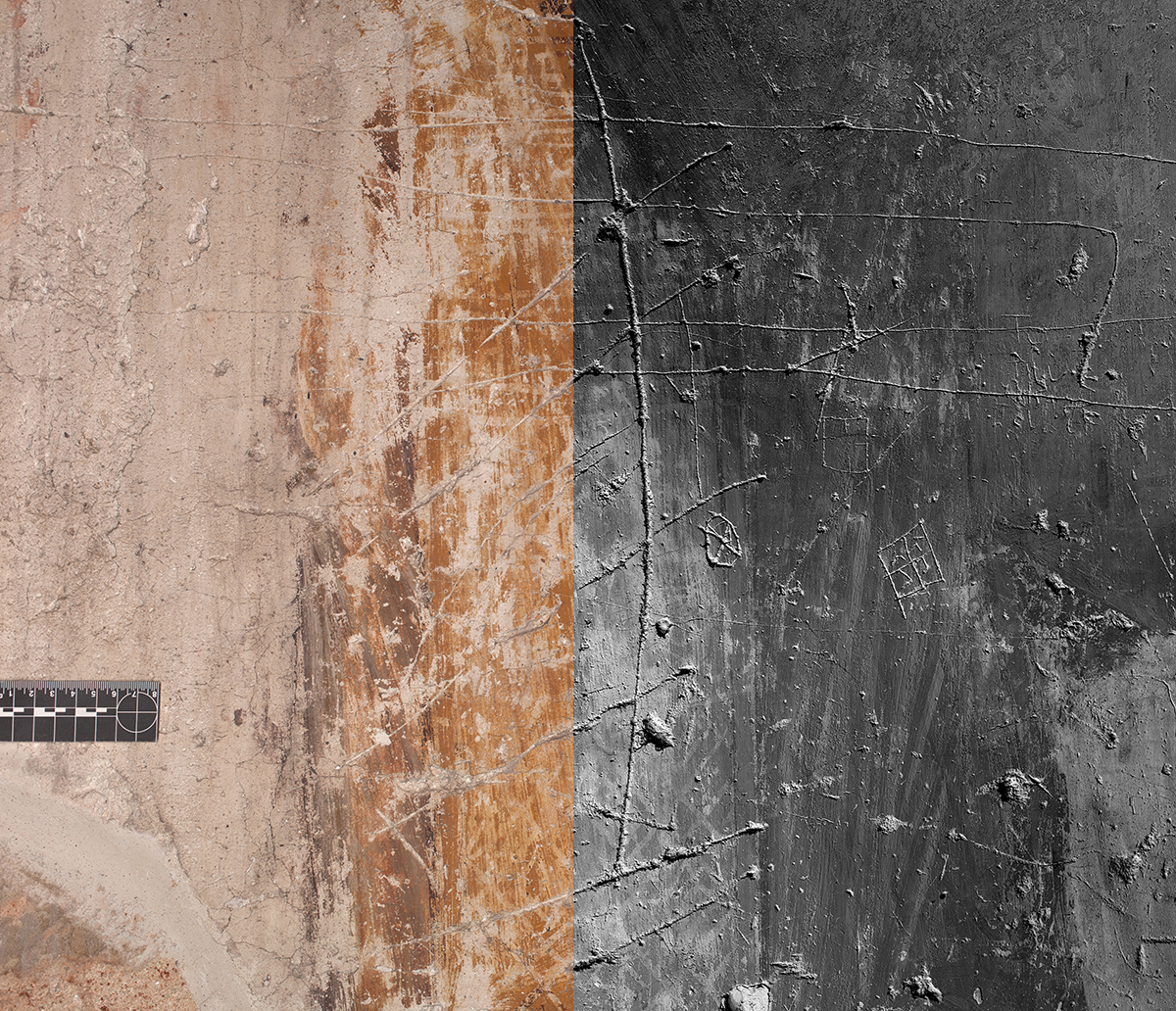 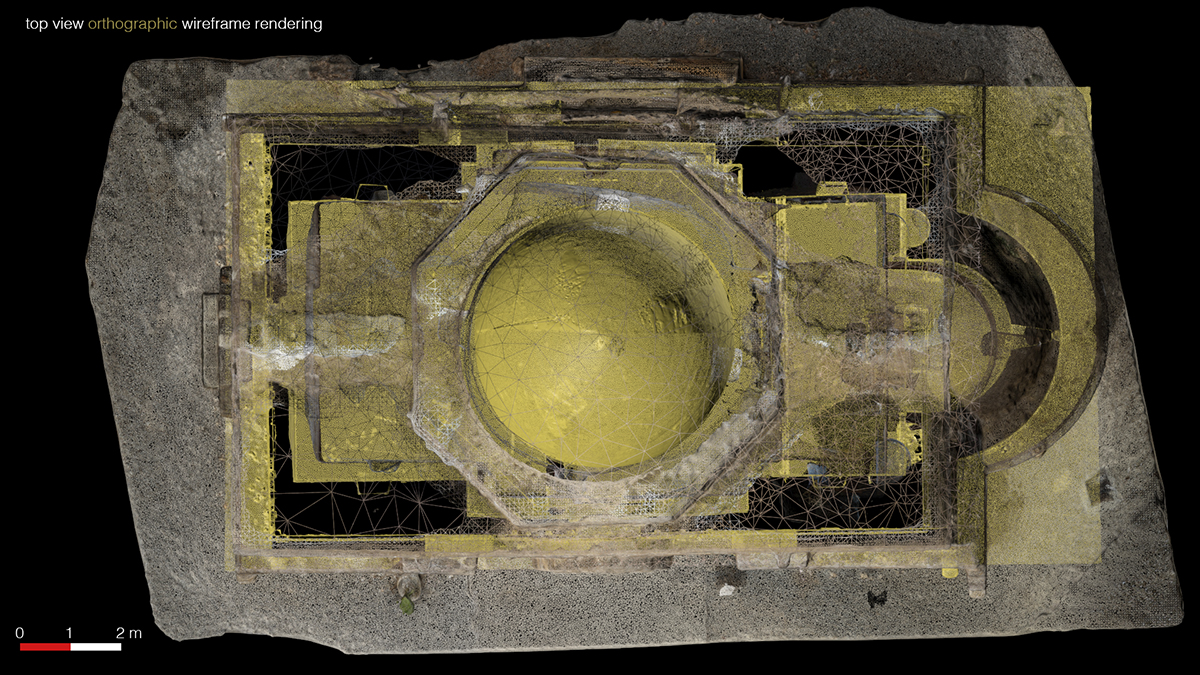 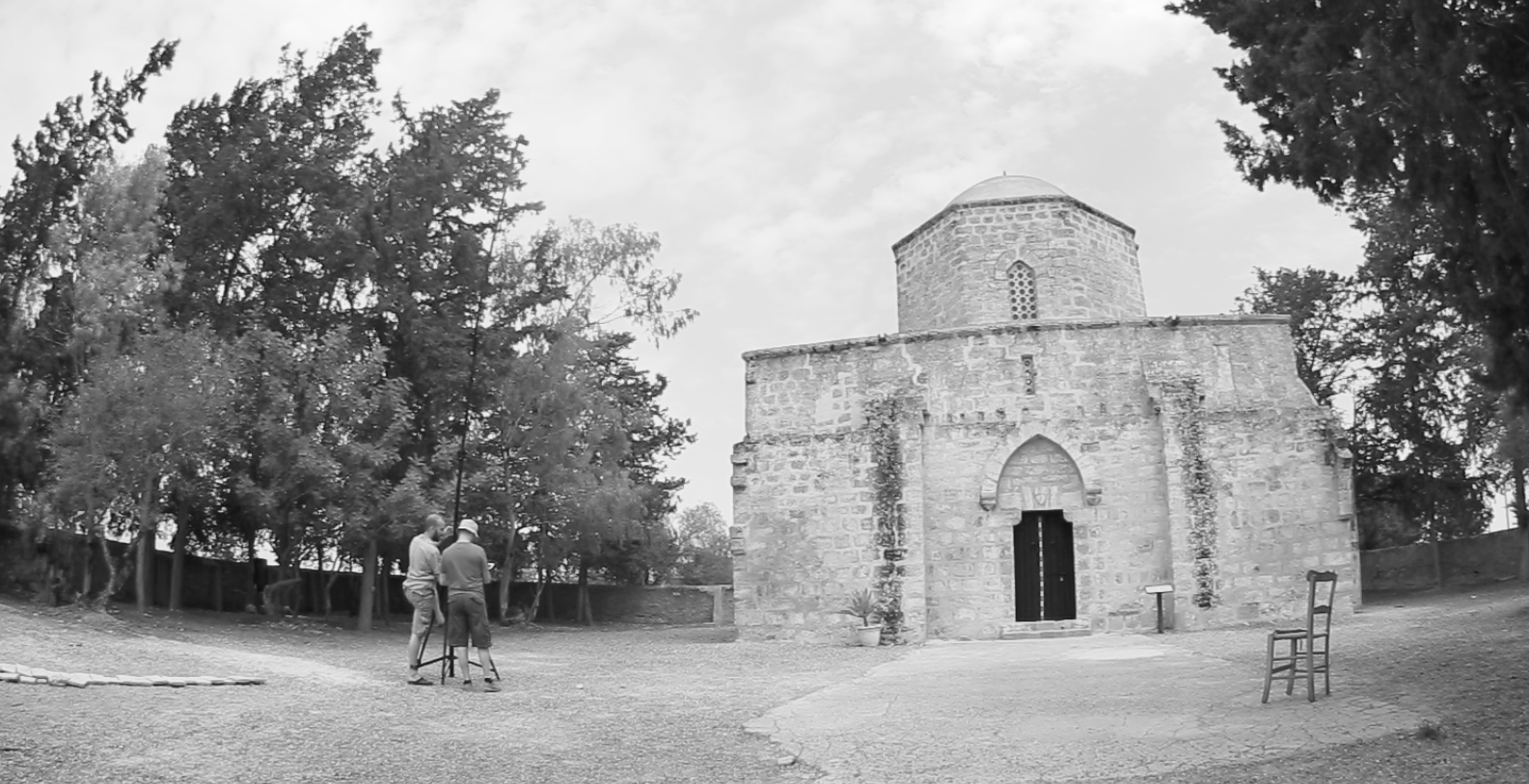